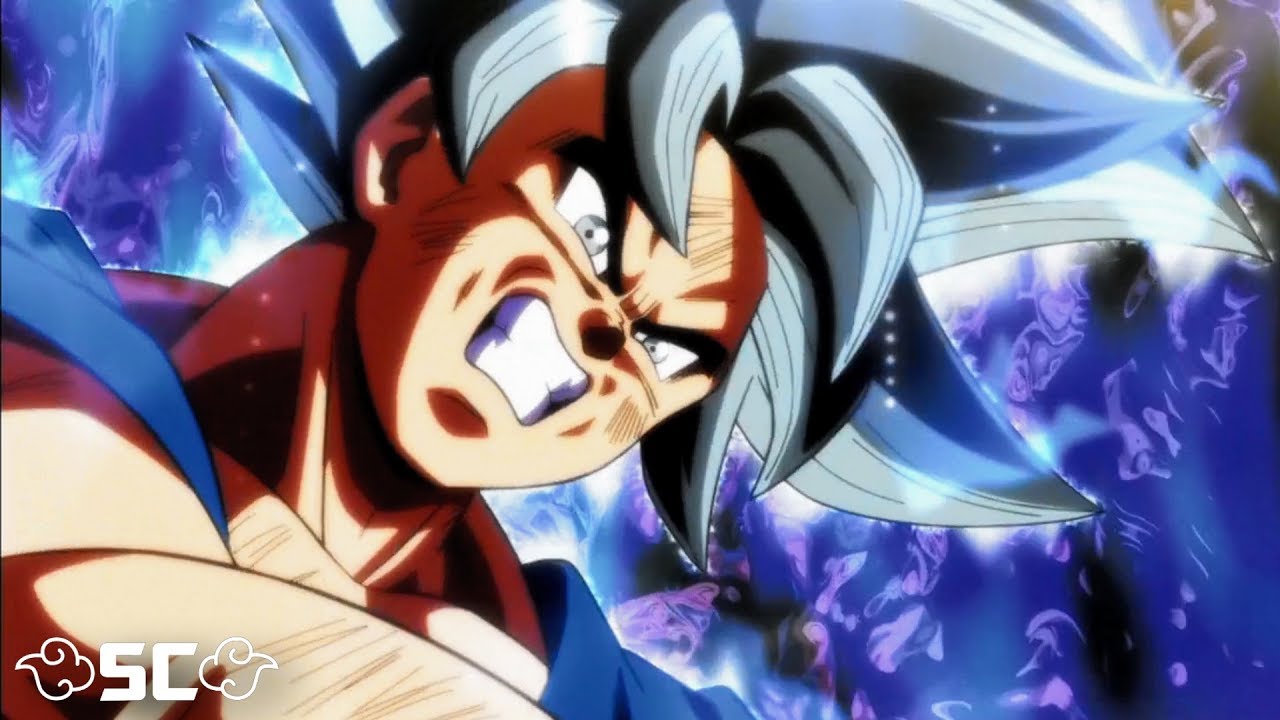 Jiren is considered as one of the biggest rivals of Goku in Dragon Ball Super. It is very tough for Goku to fight Jiren in SSG Blue form. SSG Blue is considered as Divine form or God form in DBS. But, Jiren is as powerful as a God of Destruction. At last, Goku gets a new powerup known as Ultra Instinct or Migatenogokui. You will see this fight between Goku and Jiren in this video with music.