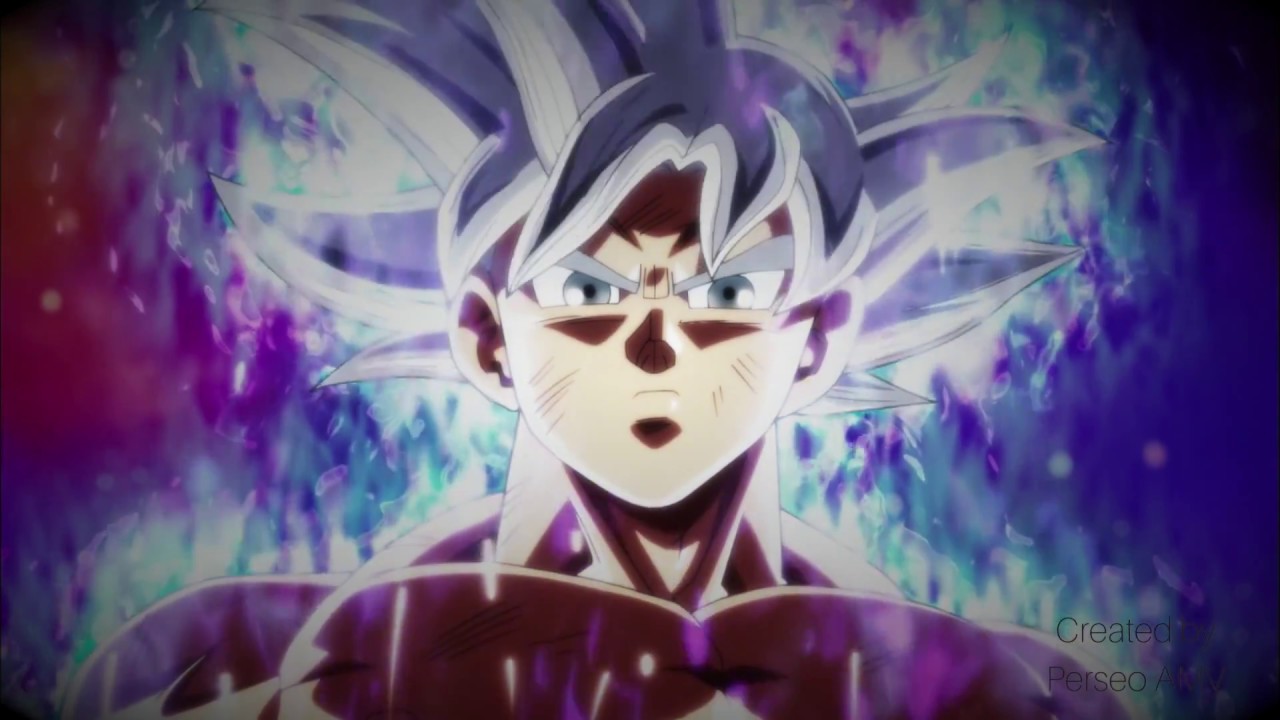 Song: Write It Down by Nine Lashes