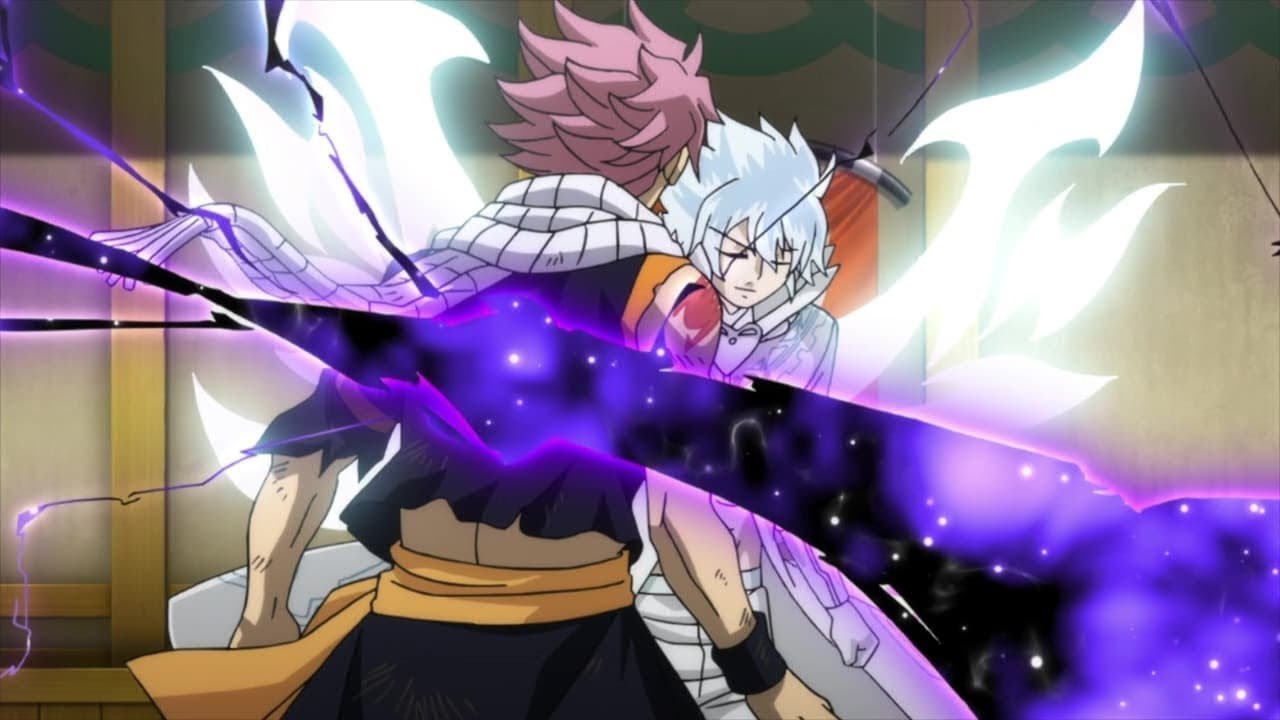 Song: To No Avail – I Called It Love