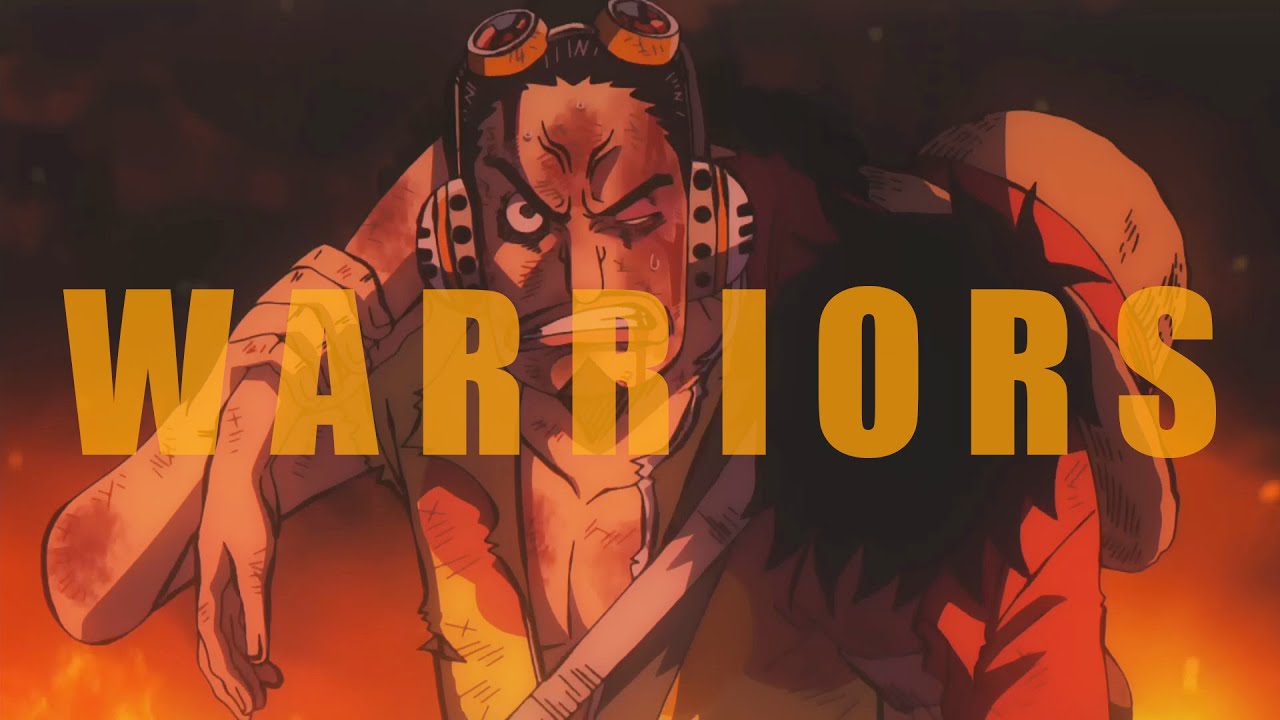 ►For business inquiries and proposal: fidusbusiness@gmail.com